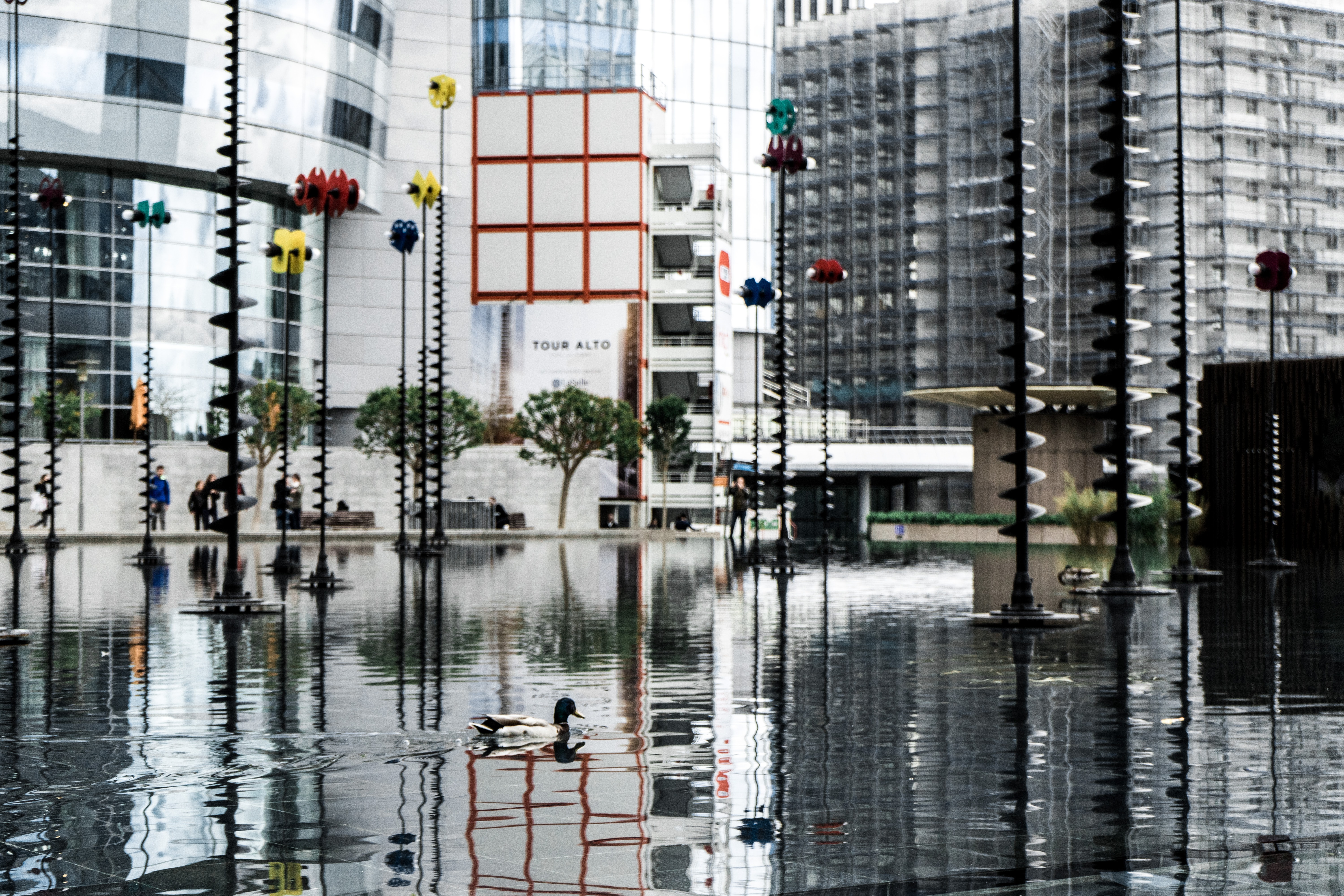 Climate change-driven sea level rise is anticipated to range from just over half a meter to perhaps as many as three meters over the course of the next hundred years or so. A substantial number of the world’s cities, with their coastal or low-lying locations, will have to contend with the rising tide in one way or another.

In the Debating Tall section of the CTBUH Journal 2021 Issue IV, a special conference edition, the provocative question was posed to two industry experts: Will we see a megacity forced to relocate inland?

Providing the answer in the affirmative, John Englander, research fellow at the Institute of Marine Sciences—UC Santa Cruz in Santa Cruz, argues the case has already been made by the Indonesian president, who announced in 2019 that the capital would need to move from Jakarta to escape increased flooding. “Because rising sea level is relatively slow but effectively permanent, we must look at the challenge with a different mindset,” Englander said.

The emphatic response in the negative was provided by Joe Berridge, partner at Urban Strategies in Toronto, who said that cities are intrinsically tied up with other factors such as trade routes and access to resources, and therefore cannot simply pick up and decamp to higher ground. “Cities are not objects like an old car to be dumped in the junkyard,” he said.  “They are complex, almost animate, entities that grow and change according to an urban logic that takes decades, or even centuries to unfold.”

to be dumped in the junkyard.

Even arguing from pointedly opposite ends of the spectrum, the perspectives both experts coincided on a few key points. In either case, both Berridge and Englander argue that there is no time to waste for coastal cities to craft their response strategy to the inevitable rise in sea level. “This is not a time to think small,” says Englander.

Rather than wholesale abandoning coastal cities for drier pastures inland, Berridge suggest urban planners look to the historical precedent set by the Dutch and their below sea-level cities. “Many, although not all, coastal cities can be saved from the worst of sea-level rise by a combination of hard and soft seawalls, storm gates, bio-reefs,” he said, adding that even with these strategies in some situations the response would also have to include “strategic retreat.”

This is not a time to think small.

To read their full argument both for and against abandonment or relocation of coastal cities in response to rising sea levels, members can access it via myctuh.org when the full journal is released.