CTBUH Mourns the Passing of Richard Rogers and Chris Wilkinson 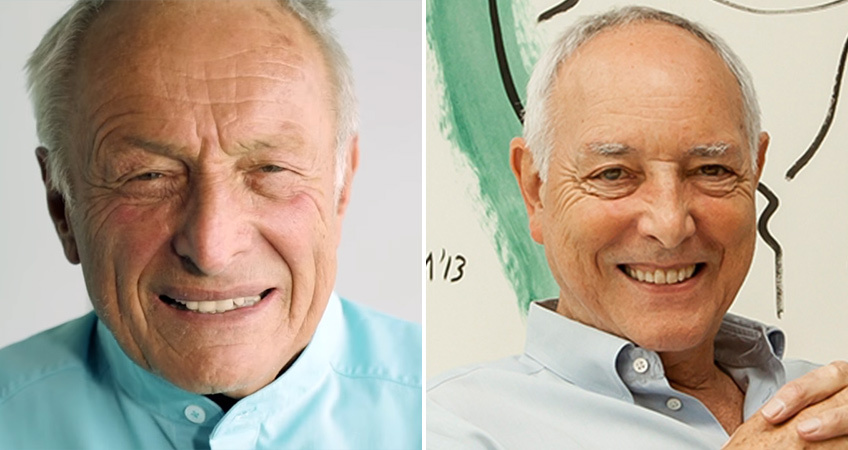 The Council on Tall Buildings and Urban Habitat (CTBUH) mourns the loss of two leading architecture figures who left a huge impact on the tall building industry: Richard Rogers and Chris Wilkinson.

Richard Rogers, founding Partner of Rogers Stirk Harbour + Partners (RSHP), died at home on 18 December 2021, aged 88. Perhaps most widely known for designing Paris’ Pompidou Centre, Rogers has made an indelible impact on the tall building world with skyscrapers such as The Lloyd's Building (Lloyd’s of London), and the CTBUH Best Tall Building Europe 2015 and Innovation 2014 Award of Excellence winner The Leadenhall Building (the "cheesegrater"). The Leadenhall Building was the subject of a CTBUH case study featured in the CTBUH Journal in 2013.

Born in Florence in 1933, Rogers completed his schooling at the Architectural Association School of Architecture in London, followed by a MArch at the Yale School of Architecture. Fellow architect and CTBUH Lynn S. Beedle Lifetime Achievement Award (2007) winner Norman Foster, described Rogers, as a “kindred spirit” whose buildings are “a social mirror” of his personality—“open, welcoming and, like his wardrobe, elegantly colorful.”

Chris Wilkinson, Co-Founder of WilkinsonEyre Architects, died on 14 December, 2021 at age 76. After stints working with Norman Foster, Richard Rogers, and Michael Hopkins, the architect set up his own practice, Chris Wilkinson Architects, in 1983. Four years later he formed a partnership with Jim Eyre and the firm re-branded as WilkinsonEyre in 1999. WilkinsonEyre’s contributions to the tall building world include directing the CTBUH 10-Year Award 2020 Winner, Guangzhou International Finance Centre, CTBUH Best Tall Building 2021 Award of Excellence Winner, One Barangaroo, and CIBC Square.

Wilkinson was a dedicated contributor to CTBUH conferences and events, and served on the CTBUH 2012 Awards Jury, presented at CTBUH annual conferences in Shanghai (2012); London (2013); China (2016); and Australia (2017). He also was part of the CTBUH Steering Committee for the 2013 London Conference, "Height and Heritage," where he helped guide and shape the programming.